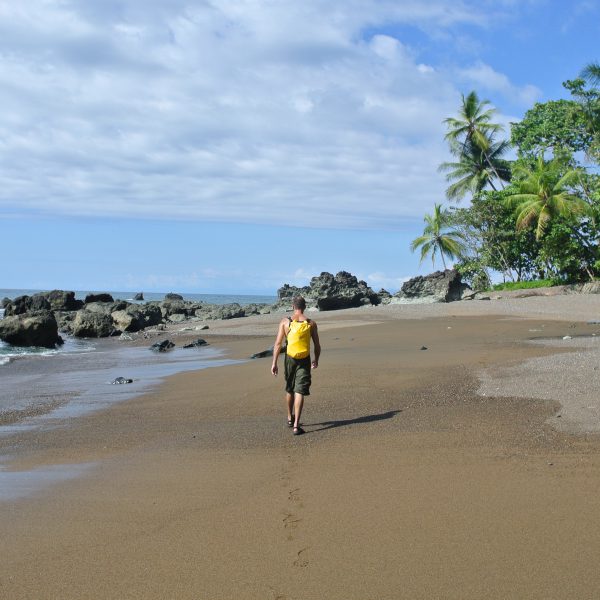 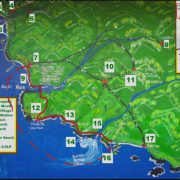 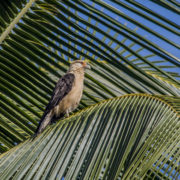 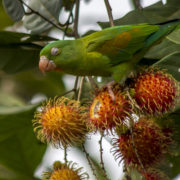 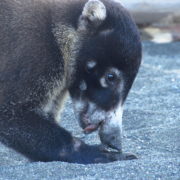 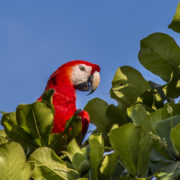 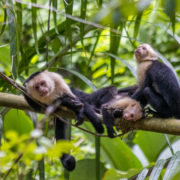 The Drake Bay Beach Hike is a self-guided activity. We recommend leaving as early in the morning as possible (5am) to have the best chance of wildlife-spotting. You should download the map and take plenty of water, dry bags for electronics, sandals or Crocs worn with socks, picnic lunch, swimming costume, plenty of sun protection, and of course your camera.

From the town center, Rio Claro is approximatively 2.5 hours walk, where you will find Ricardo's sea turtle conservation project and an opportunity for coffee, snacks and kayak rental. Accounting for pit stops to photograph wildlife and swim at beaches, you should aim to arrive at Rio Claro no later than 9am. Kayaks may be rented for $10 per hour (we suggest 3 hours). At midday you will walk to San Josecito beach and have around 1 more hour to snorkel, swim and organize a boat ride back to town, arriving at approximately 2pm. You will need a nap before dinner!

Gringo Curt's is happy to help you combine this activity with Rio Claro Waterfall Kayaking and to assist you with more detailed directions, just add to your planner!

As often stated on this site, I estimate that 90% of Drake Bay visitors have 3 days to spend on activities. Those days are normally used to experience Sirena Ranger Station, Caño Island, and a day at the beach.

“Day at the beach” is usually spent at Playa Cocolito located approximately 20 minutes by foot from the center of Drake Bay. I don’t suggest spending one’s day in this fashion but I think that I understand why it happens. The beach located directly in front of our village receives the run off from 4 large rivers and the sediments create much cloudier water. Once the common traveler finds their way around to Playa Cocolito, they also find the blue water that they feared may not exist here.

Using one of your 3 days at Cocolito is not wasted time. Various forms of wildlife commonly visit the area, it’s relatively close to town, and it is a beautiful tropical beach. The biggest problem is when the afternoon sun peaks and the heat of the day causes the sand to cook. From my perspective, this is where the plan goes south. Most then find themselves wandering around Drake Bay’s hot gravel roads for the rest of the afternoon.

I would personally suggest exchanging this for The Drake Bay Beach Hike. Simply download the map and follow along:

The Beach Hike is mapped out using a red line indicating the trail between the center of Drake Bay (7) and San Josecito Beach (16). Between Cocolito (12) and San Josecito (16) 23 more sandy beaches can be found, each more beautiful than the last. The trail also guides you through various jungle environments as it dips away from the coast. The trail never ventures far enough from the ocean that you would be unable to hear it, so keeping the sound of the waves to your right prevents you from getting lost.

Behind the secondary jungles of The Beach Hike are the best primary jungles outside the boundary of Corcovado National Park. The animals of the primary jungle areas are frequently found searching the secondary shoreline for their breakfast. 3 species of monkeys, scarlet macaws, toucans, coatis, peccaries, and anteaters are just a few of the possible animals that can be experienced.

When your camera has approximately 60% battery life remaining, you will find yourself at the locally infamous “Rio Claro” (15). As late morning approaches, higher temperatures cause the animals to head for a shady spot for a siesta. Since cooling off seems logical, at this point of the day I recommend combining your activity with Rio Claro Waterfall Kayaking.

3 hours of kayaking is enough time to experience all 6 of Rio Claro’s majestic jungle waterfalls, refreshing swim spots and daring rock jumps. You could also decide to utilize one of Costa Rica’s top 5 surf waves or just hang out chatting with Ricardo, a local turtle conservationist that has been saving nests along this stretch of coastline for almost 40 years.

The beach hikes ends with a short 15 minute trek ending at San Josecito Beach (16) which is the next best snorkeling spot in Drake Bay to Caño Island.

In fact, at 1pm the Caño Island tour groups go to San Josecito Beach to have lunch before return to Drake Bay by boat. Most captains will provide a ride to the beach hikers that ask. The standard charge is $10 per person however if you happen to recognize one of the captain from your Corcovado or Isla del Caño tour it is possible to get a ride for free. The best tip that I can give, for avoiding the $10 charge, is to use the word “TripAdvisor” at least twice. I don’t think that it matters to which context it’s used. I then suggest actually giving them a review. After all, Caño Island is a great place and it helps to tell others about your experience.

If you are experiencing the beach hike with a group larger than 4, you may want to consider scheduling a private boat to meet your group and return you to Drake Bay.