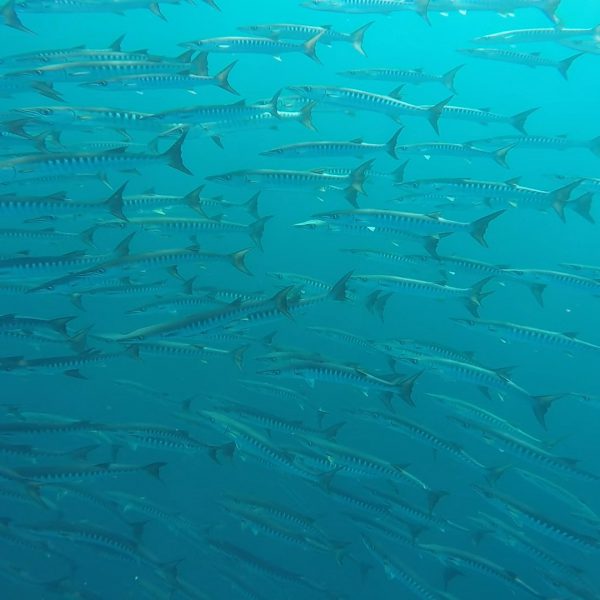 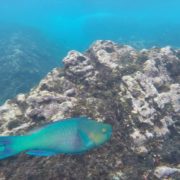 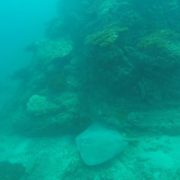 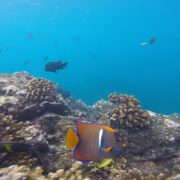 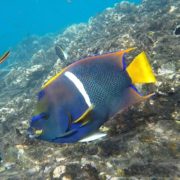 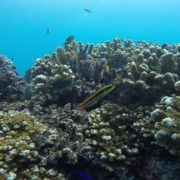 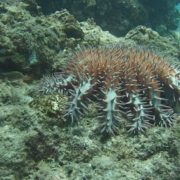 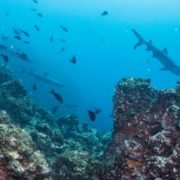 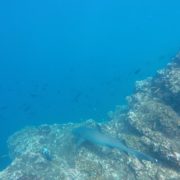 Isla del Caño snorkeling tours depart Drake Bay at 7am and return at approximately 2pm. Our private afternoon tour departs at 1pm and returns at approximately 5.30pm and is recommended depending on the tide. On morning trips, you will visit two snorkeling spots in the waters surrounding the island, for about 45 minutes each. Equipment, bilingual guide, and marine park entrance fee are included, along with a picnic lunch on San Josecito beach. The boat ride to Isla del Caño is around one hour. Whilst snorkeling you will have the opportunity to swim with sharks, sea turtles, rays and huge schools of fish. You should bring plenty of water, sun protection, a waterproof camera and flip flops.

Our private and exclusive Sunset Tour also includes whale and dolphin watching, snacks and drinks. The afternoon tour is commission free, and as such, there is a flat fee of $510 for one person and then $20 per additional person up to 6 people.

In general, all Drake Bay Cano tour operators provide the same timelines and price. Cano Island has been rated amoung the top 10 best places for snorkeling and scuba diving. Funnily enough, it’s not rated so well on TripAdvisor. I’ll explain why in a moment.

The reason Cano Island is held in such high regard, stems from its biodiversity. This place simply has so much to offer. There are so many beautiful fish; some solitary, some in small groups, some in groups large enough for you to disappear inside of. Sometimes the fish are teeny tiny, and sometimes they’re bigger than you.

The tour is completely safe and allows people to experience the wonders of what it’s like to be in the water with creatures like stingrays, devil rays, manta rays, octopus, various eel species, turtles, whale sharks and so much more. You never know when something bigger than you will appear out of nowhere.

Roughly 90% of snorkelers will experience sharks, but there has never been an attack of any sort. Although dolphins never approach divers or snorkelers at Cano Island, they are regularly spotted on the way to or from the island. Two groups of humpbacks visit the area, so there is virtually always a chance to see them or one of the many other whale species found in this incredible paradise.

Cano Island’s high rating certainly did not derive from its colorful corals. Cano Island actually has lots of coral species, and the clarity of the water is much better than many of the surrounding areas. But it’s not the Red Sea, Hawaii, Belize, The “Good” Barrier Reef, or what Aruba once was. The species of corals found in these areas are vulnerable to being clogged by sediments and could not survive in the waters surrounding Cano Island. The corals that have evolved here are more resilient to the unique waters of the Eastern Pacific.

Having said this, Cano Island is situated far enough from the mainland to possess more clear water than other islands in the region. A current runs north between the mainland and Cano and acts as a filter for many of the sediments that are pushed from our rivers during rains.

Now, back to why TripAdvisor doesn’t rate Cano Island as highly as I would.

Because there are some sediments in the ocean here, there are also better and worse times for visibility. The best time to go snorkeling from the shore with regard to visibility would be high slack tide. This is the time when the high tide has ended and the low tide begins.

In reality, there are two options for Cano Island reservations. There is an AM time slot and there is a PM time slot. The PM option is never utilized because it is difficult to get groups of people that are going off of the norm. We suggest that you check the tide charts for the dates that you have planned in Drake Bay and book your adventure based off whether AM or PM provides the best opportunity for your group.

If the tide is not as important to you, The PM tour would be the better option in all cases, because you will experience Cano Island without all of the other tourists. Having the island all to yourself is a different level of awesome!