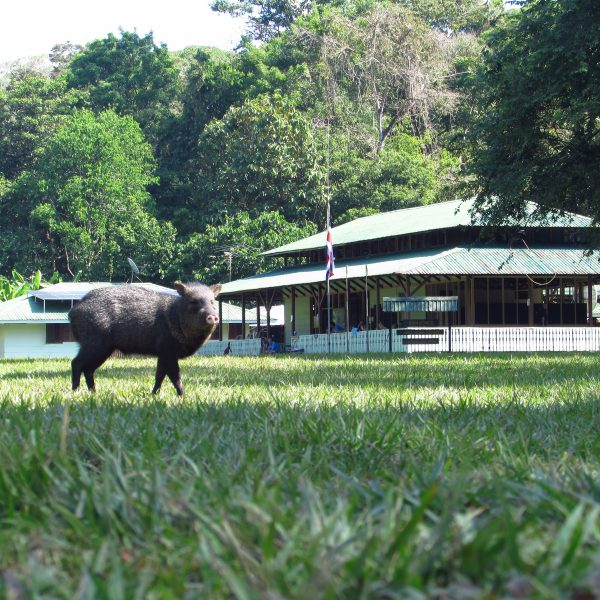 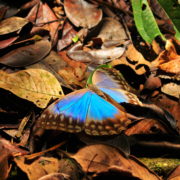 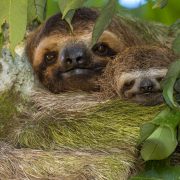 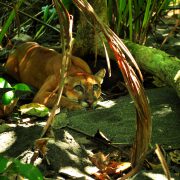 Corcovado National Park tours to Sirena Rangers Station leave Drake Bay at 6am and return at approximately 2pm. Tours include park entrance fee, boat transfers, bilingual guide and lunch. The boat ride to Sirena is approximately one hour and many visitors see whales and dolphins on the journey. On the trails around Sirena rangers station you will also have the opportunity to see a huge variety of wildlife including Baird's Tapir, peccary and four species of monkeys.

You should bring plenty of water, sun protection, insect repellent, and comfortable covered shoes. During rainy season, a rain jacket and dry bags for any electronics are also a good idea. You do not need to wear long pants nor sleeves.

There is a strict limit on the number of people that can visit Corcovado National Park on any given day, so we recommend reserving as soon as possible to guarantee your spot.

Sirena was once a village settled by 7 Costa Rican families. The families were encouraged to move to the area as a way to protect it from Panamanians that might move north and claim the land for themselves. The families cut much of the vegetation in the Sirena area to make room for cattle farming, banana plants and orange trees- sustaining the families while they searched for gold. After years of success as gold miners, the Costa Rican government sent men to Sirena with boats, guns, and no notice to take the families from their homes. They were given some compensation by the government and many then settled in Drake Bay. October 14, 1975 Corcovado National Park was born.

Almost all of the gigantic primary forest trees were removed prior to eviction day, so when the area became a protected national park sunlight was able to reach the soil, promoting quick regrowth. Young plants produce significantly more food for animals than the large trees of primary jungles, so animals quickly returned to the area. Sirena also has abundant clean water from Rio Sirena and Rio Claro. Basically, if an animal in Sirena is hungry, it eats. If it is thirsty, it drinks. With so much abundance, animals here are more picky than in other regions of Costa Rica and work very little for their food.

Almost everyone who visits Drake Bay goes to the Sirena Station. The fact that so many biologists pay to do it over and over again proves how impressive it is. If you are traveling with only one other person and you are here for 3 activity days, do the Sirena Station. It has a very high level of satisfaction amongst those with little time and a desire to see animals.